A panacea of nature?

During the last years green tea got more and more popular in Germany. In these parts it’s known for a while that green tea supports the health and inspirit the body. But is it able to prevent diseases and affect the course of a disease in a positive way, like new scientific studies suggest? For years scientists and doctors are eager to examine the ingredients of green tea and its effects.

„At first tea was medicine, later it became a drink.”
Okakura, Kakuzo

Green tea has a thousand year old history in china. It’s been appreciated for over 4.000 years as the one of the major simples. Many written sources prove that green tea was solely used as medicine in china and japan.

Shen Nong Shi was a Chinese emperor and reigned china 3000 BC. Likewise Shen Nong Shi was the father of the Chinese medicine. In a self-attempt he examined hundreds of plants on their medical impact. According to legend, the emperor discovered the tea plant coincidental. On a rest, water was boiled for drinking and the wind blew some tealeaves in the pot. Shen Nong Shi tasted it and was delighted. Later he wrote: „Tea wakes a good spirit and wise thoughts. If you´re depressed, tea is going to cheer you up.”

Real soon the detoxifying and stimulating effect of green tea was recognized. The Buddhistic monks and the Chinese gentry, with access the special drink, appraised the great curative power. Green tea is made by the leaves of the plant Camellia sinensis. In contrast to black tea the leaves don’t get oxidized (combined with oxygen). In fact green tea has more health-promoting ingredients. 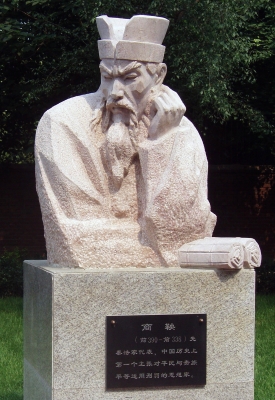 The most important herbal vaccines of green tea are catechins that belong to a group of herbal polyphenols. Catechins provide the tea the bitter taste.

The most interesting catechine is Epigallocatechin-3-gallat (EGCG), which occurs in a high concentration inside the green tea leaves.

EGCG is getting more and more spotlight from the academics, because the positive medical effect is confirmed in the meanwhile. Currently there are more than 80 scientific studies with EGCG. 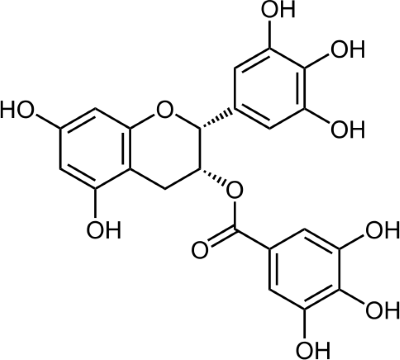